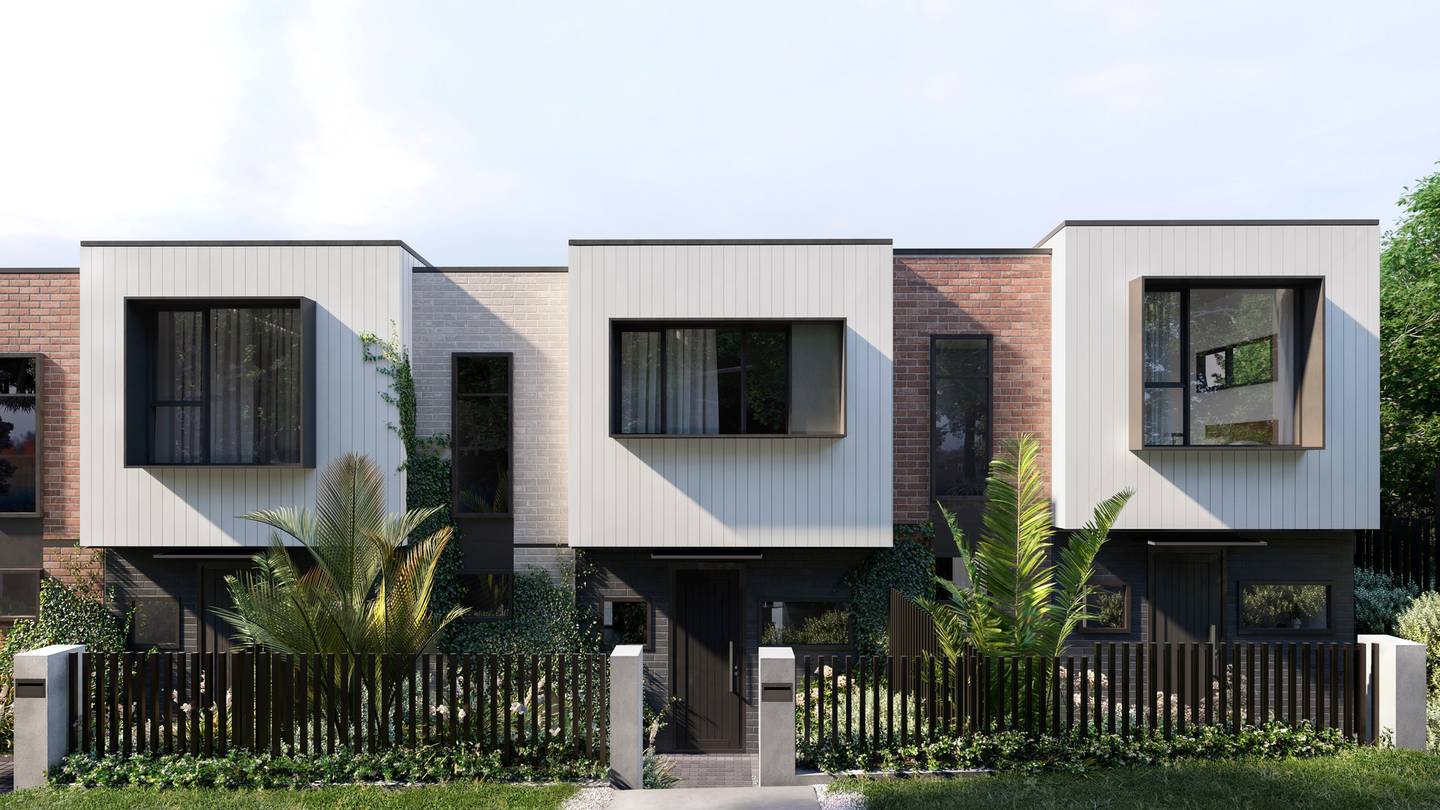 This opinion piece was written by The Coalition for More Home's Oscar Sims, and was originally published by NZ Herald.

There's a debate currently raging in the council chambers, suburban cul-de-sacs, and student flats of Auckland - how much high-density housing should we allow, and where?

As a coalition representing a broad cross-section of New Zealand society, including charities, trade unions, and think tanks from both sides of the political spectrum, we believe the answer lies in allowing more homes in places where people want to live - and that means increasing density in our inner suburbs.

We're taking a stand for a more liveable Auckland, with improved convenience and amenity, nicer streetscapes, lower emissions, and warm dry homes for all.

With bipartisan support, the Government has put in place the excitingly-named National Policy Statement on Urban Development (NPS-UD) and the Medium Density Residential Standards (MDRS), which will change the streets of Auckland in the coming decades.

Auckland Council has been tasked with implementing them in the Unitary Plan, and has the opportunity to utilise these laws to ensure that Auckland can be affordable while remaining a great place to live for our kids' and our grandkids' generations.

The current debate is focused around "walkable catchments", the areas around town centres and transport hubs that the new laws will allow new housing, in the places where it will be more convenient to get from home to work, school, and the shops.

Walkable catchments are especially important in our inner suburbs – which are conveniently located near the city centre. We support the expansion of those walkable catchments, increasing the area that new high and medium density development will be allowed.

Some people argue increasing the density in Auckland's inner suburbs will do nothing to improve affordability for the rest of Auckland.

This ignores basic supply and demand – if we build more homes, then it will ease pressure on the market, helping affordability.

It's never going to be as cheap to buy in Ponsonby as it was in the 1960s, but that doesn't mean we shouldn't give more young New Zealanders the opportunity to live within a convenient distance of their needs in new medium and high-density housing.

The debate about density also has implications for government spending: the infrastructure costs of low-density suburban sprawl are much higher than the cost of infrastructure for higher-density housing.

To explain why enabling more housing supply is so important, it's worth looking at Auckland's history.

Ponsonby, Freemans Bay, and Grey Lynn weren't always the wealthy neighbourhoods they are now. In the middle of last century they were working class – filled with cheap homes and lacking infrastructure. Ironically, it is that cheaply-built housing that many of our opponents want to preserve with "Special Character" protections.

There were much more desirable places to live in Auckland in the 1960s than Ponsonby, but the lack of available housing in those desirable areas made moving there prohibitively expensive for the city's growing middle class. If there had been more housing available, instead of pushing up Ponsonby's prices, these young families would've bought in other suburbs

Unfortunately, because of land use restrictions, those suburbs were already becoming more expensive.

Today, that cycle continues. Where Ponsonby, Freemans Bay, and Grey Lynn were once the victims of gentrification, now they've become the cause. When there aren't enough homes for people to live in, those people don't disappear, they just move further out – which has caused house prices in Mt Roskill, Avondale, and Albany to climb to dizzying levels.

In 2022, we've reached a point where expanding our city upward has to be part of the solution. Putting the bulk of new houses on the city fringe will consign future generations to long commutes on traffic-choked motorways.

It will leave future generations with a worse quality of life than previous generations enjoyed. Auckland Council must allow more medium and high-density housing in our inner suburbs if we want to avoid this.