Chaos at the Planning Committee 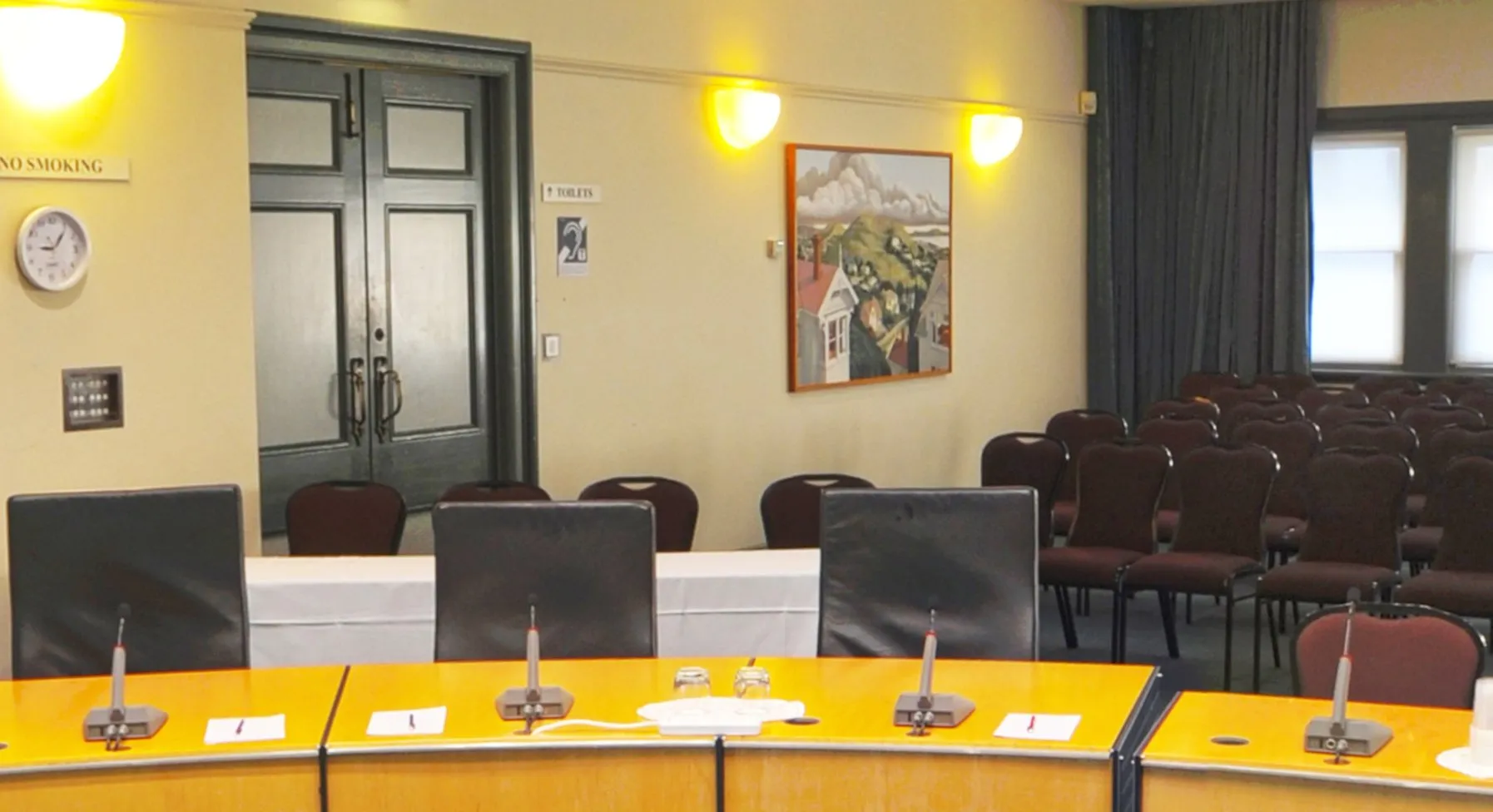 On Thursday, Auckland Council's Planning Committee held its regular monthly meeting. On the agenda was the planning changes that Council needs to make in order to respond to the National Policy Statement on Urban Development (NPS-UD). This included submissions from Local Boards, and debate on what would be considered 'qualifying matters' as well as the extent of the Special Character Areas.

The first part of the meeting contained submissions from Local Boards, which were a mixed bag. It was heartening to see that two of the Local Boards in the inner suburbs, Albert-Eden and Waitematā, were broadly supportive, with Albert-Eden's submission saying that they were concerned about the amount of special character restrictions around rapid transit stations. The submissions from Local Boards in the west and south were also good, and pointed out that they shouldn't be the only areas of the city where intensification will happen, a position which we share. Submissions from Devonport-Takapuna and Ōrākei were unfortunately much less supportive of the principles of the NPS-UD.

The next section was a discussion of plan changes in the City Centre. We were disappointed that Council Staff are still focussing more on the shape of Auckland's skyline than on the thousands of people that could be housed and employed in the city centre. The recommendations did not include an expansion of the walkable catchments around the city centre, which is something that we have supported. The expanded walkable catchments also don't include any mixed-use development capacity. It appears that the Council have spent more time thinking about the 'special character' of some weatherboard bungalows than they have about whether new developments will be able to include shops.

The committee also discussed qualifying matters. These are the provisions under the NPS-UD that allow for certain areas to be left out of upzoning if there's specific site-by-site evidence that upzoning them would be counter to the principles of a liveable, compact city. The two main focusses here were a 'transport' qualifying matter and special character. Many Councillors called for a transport qualifying matter, arguing that the public and private transport network in Auckland is not good enough to allow more upzoning. We have argued extensively that allowing more houses on the isthmus, where much of our public transport network is concentrated already, will help with this. Blocking development on the land closest to the city centre will push development outwards, making the problem worse - not better. (This is why the NPS-UD provides for intensification on rapid transit lines).

Fortunately, this amendment failed narrowly (10-11, with one abstention from Cr Richard Hills). It failed because of a mixture of opposition to broad SCAs and fear that the plan will be thrown out by the Independent Panel when it gets heard later this year. The debate on this amendment produced one of the most bewildering moments of the day: council staff, when asked how many sites this would affect and where those sites would be, couldn't answer. The whole farce made clear that the current special character protection carve-outs are highly arbitrary. We expect that the IHP members will be asking tough questions of the Council.

The highlight of the marathon 11-hour session (which we live-tweeted the entirety of) was a speech given by Councillor Shane Henderson, in which he exhorted his colleagues to consider the people in our city who have been locked out of our housing market:

We've seen months of effort trying to minimise and remove housing supply in this city. We've enabled and maintained entire communities in centrally located areas to act as gated communities without the gate.
I want to speak up for people who spent last night in a garage or a car or a couch. I want to speak up for people showing up to a rental with 30 other families there where landlords can name their price so they're struggling and heartbroken.
I want to speak up first home buyers that have stood by heartbroken as well as their ability to own a home and set down roots with their families has slipped away month-on-month for years.

Tautoko, Councillor Shane. You can view a clip of his speech here.

The meeting ended with the Committee members trying to register dissent and abstention on individual clauses of the recommendations, which was predictably chaotic.