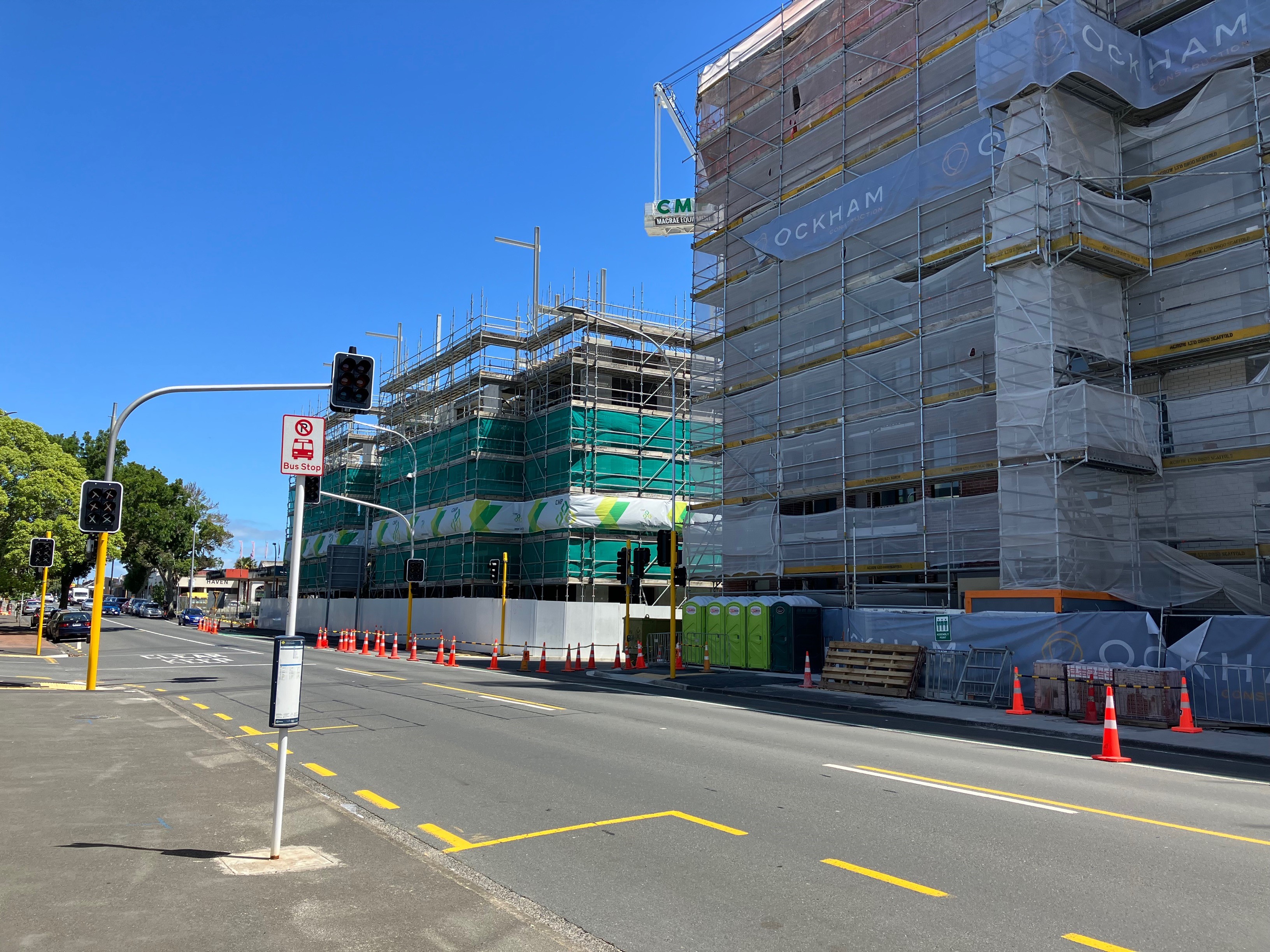 Intensification is occurring across most of the Auckland urban area, delivering greater housing choice, improved affordability and lower carbon living.

We need to keep going with investment in infrastructure to support new housing in existing communities, and keep up with population growth.

The Coalition for More Homes is concerned with reports that important infrastructure projects in Auckland are being put on hold. Investment in civil and transport infrastructure is crucial for housing intensification, supporting sustainable growth in our neighbourhoods.

While often referred to as a cycleway project, it will deliver much more than this including a new southbound bus lane on Point Chevalier Road towards Great North Road. This section already has 10 buses an hour in each direction. The bus lane will support more reliable journey times and easier connection to Great North Road bus corridor. The streetscape improvements will include new street trees improving urban amenity and mitigating the urban heat island effect.

Meola Road, which was famously built on a landfill in the 1930s, is at the end of its lifespan and needs to be rebuilt. The addition of the cycle lane during this construction is a sensible step to support transport choice for local journeys and commutes by bike. Point Chevalier already has one of the highest bike to school mode shares in the region. Adding safe cycle routes will support more children to travel safely to school and reduce traffic in the peak hours.

This project is just one example of the dozens of projects either planned or awaiting construction to start which our communities need as soon as possible to support population growth.

Other projects, to name a few include:

We ask Auckland Council to continue to support these planned projects and the broader infrastructure pipeline which is crucial to supporting the thousands of new homes planned and under construction across Tāmaki Makaurau.

The Coalition for More Homes